Running around Scotland for Myeloma UK

After watching the Great Scottish Run in 2017, 38-year-old Vicki Moir was inspired to run the 10k race the following year in aid of Myeloma UK. 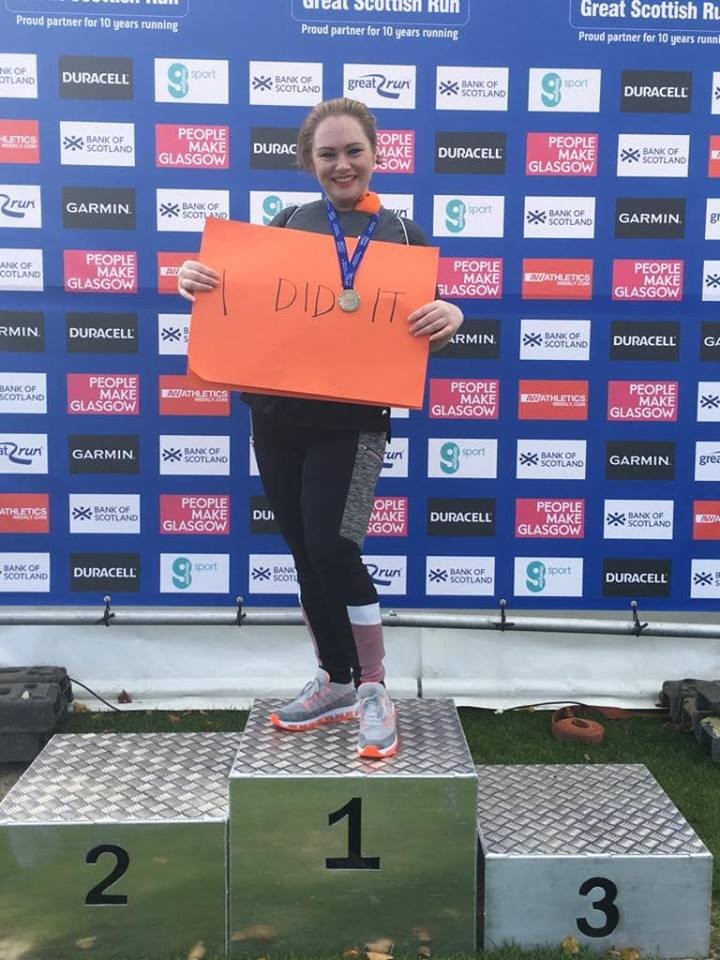 Originally from Aberdeen and now living in Glasgow, Vicki wanted to do something challenging for Myeloma UK, in support of her dad who was diagnosed in 2014.

Not satisfied with just taking on one 10k, Vicki decided to look into other events. A self-proclaimed non-runner, she decided that it would be best to start with a 5k race and build up to 10k. This quickly turned into 125k in total from January 2018 to September 2018 and Vicki finished the year on an outstanding 186k.

Vicki said, “My dad was my inspiration for this challenge. Having been diagnosed with myeloma in October 2014, he has been through a very difficult time with many hospital stays and very aggressive treatment. Despite this, he has never complained and has remained positive and determined throughout.

“None of my friends and family had heard of myeloma before he was diagnosed. I wanted to do something to help raise awareness as well as funds for Myeloma UK, so that there is more knowledge out there about this blood cancer.” 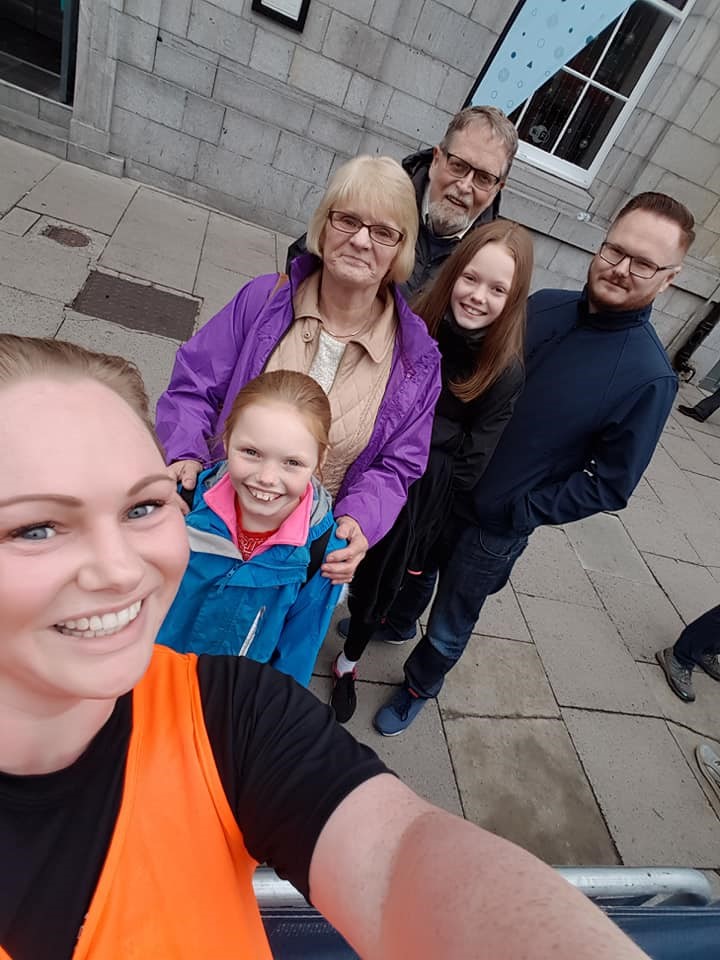 In January, Vicki took on the Great Edinburgh Winter Run, appearing as a featured runner on the BBC’s television coverage of it. Vicki also ran the Great Aberdeen Run, which she said was a top highlight of hers, “As I’m from Aberdeen originally it was great to run a 10k in my home town, and what really topped it off was that my dad was able to meet me at the finish line, along with my mum, brother and two nieces. It was amazing to see them all and particularly special that Dad was able come along.”

Despite her great successes, Vicki also faced some challenges, “I tore ligaments in my ankle at the beginning of March which slowed me down and made my difficulty with running even more difficult, but there was no way I was giving up my challenge for such an amazing cause.”

Vicki rounded off the challenge with the race that inspired it all: The Great Scottish Run. “The atmosphere was brilliant. My best friend, Anne, came all the way up from London to support me and met me at the finish line with flowers and gin, then took me for probably the best burger I’ve ever had!”

If you would like to set yourself a challenge in 2019 – big or small – visit our events webpage for some inspiration and to find events happening near you.