The Prodigy raises almost £8K in auction for Myeloma UK

The Prodigy have recently auctioned off one of a kind memorabilia, raising almost £8K for Myeloma UK. 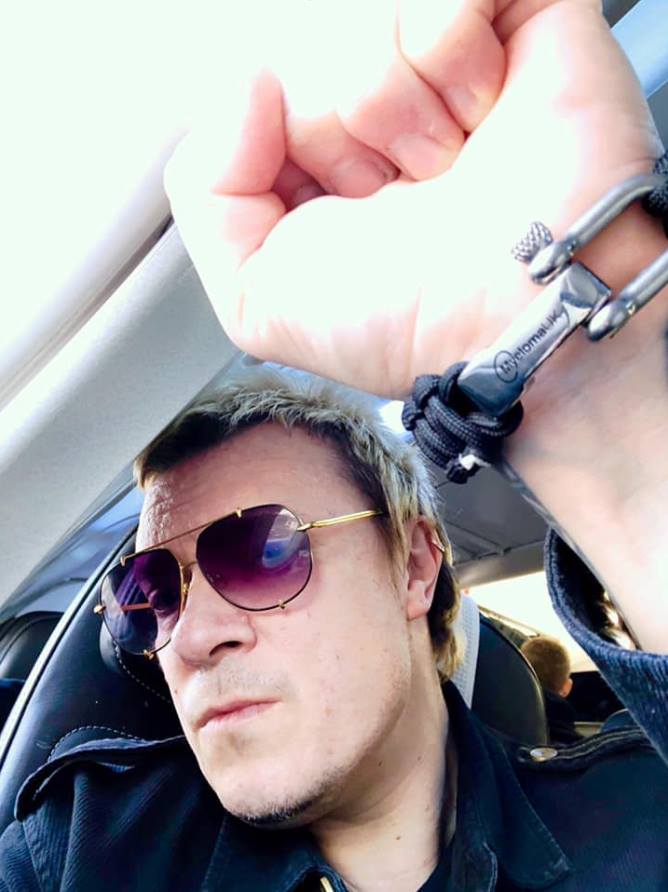 The Prodigy have recently raised a grand total of almost £8,000 for Myeloma UK, from an online auction and collecting donations throughout their UK tour.

The auction was to help celebrate the release of the band’s new album No Tourists. Two unique items were auctioned off: a piece of 303 Studio Equipment which was used on the current single Light Up the Sky, and a double platinum disc for The Fat Of The Land and Music For The Jilted Generation which was personally signed by each band member. The auction lasted for just over a week seeing a total of 70 bids and £4,800 raised.

Guest list donations for their UK tour totalled just over £2,800 bringing the amount raised to just over £7,600.

Myeloma currently affects around 17,500 people in the UK each year, making it the third most common form of blood cancer. Whilst treatable, it is not yet curable and Myeloma UK is working to change that.

The Prodigy have been supporters of Myeloma UK and their work for many years, through a personal connection of one of the band members.

Band member Liam Howlett said, “It’s important for us to support Myeloma UK in any way we can.”

Myeloma UK Chairman Judy Dewinter said, “We are extremely grateful that The Prodigy supported us as they celebrated the launch of their new album.

“The continued support from the band over the years has helped us to provide vital services and fund research into myeloma and reach our ultimate goal of finding a cure.”